Spending in the U.S. ad market increased for the 13th consecutive year. The first 3 months of 2022 saw a thirteen percent increase. Especially noteworthy is the growth in digital ad spending. This is an area that has seen significant growth over the past few years and its upward trend continues. This year, digital ad spend increased by 24%.

Not To Be Left Out, Roku Announces Its Clean Room Service In Time For The Upfronts

Roku - The streaming TV platform announced its own data clean room offering Tuesday, with Omnicom Media Group, Horizon Media and Dentsu among the agency's partners. The clean room is an alternative solution to walled gardens. It is a solution that allows data to be shared, compared but without revealing the identity of customers. The clean room output can support other offerings that are currently available in the market.

Samsung Ads has announced a new product called Total Media Solution to help more marketers holistically manage their TV buys. Samsung has named its strategy BYOM to emphasize that it is a managed-service tool. The solution is expected to enrich the operations of Samsung's DSP platforms, which was previously self-service. Analyzing, optimizing and managing CTV data is currently growing in popularity. It is definitely worth learning more about it. Check what you can gain by enriching your CTV Audience Data.

Record advertising spending has been achieved in the UK. Spending increased by 41% and the market value rose to £31.9 billion.

Meta, Amazon, and TikTok Likely to Face New Legal Restraints in Europe, That Could Have Global Effects

New legal changes to the European marketplace could be coming soon. The Digital Services Act is expected to improve enforcement and transparency of content moderation on major social media platforms.

Facebook, YouTube, Twitter and other major online companies will soon have to report exactly how they handle fake news. This is to combat pervasive misinformation and fake news that is increasingly difficult to catch. 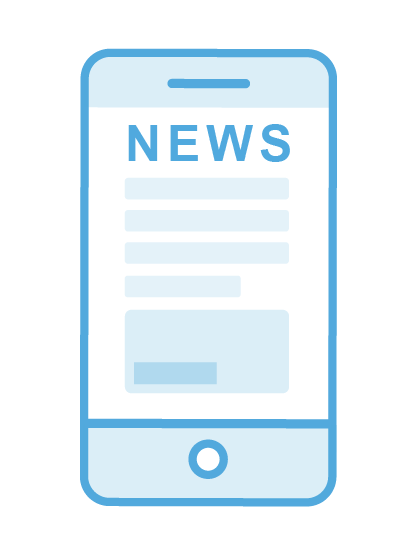 Cookieless solutions are taking off and... Read

Your email was successfully added.